When I first started getting interested in airsoft, I was worried that it would involve getting injured all the tie. But if that was the case, there wouldn’t be so many people playing the sport, right? I did some research to figure out if airsoft was as dangerous as I thought, and here was what I found.

In short, airsoft guns are not dangerous when used correctly. If you’re wearing the proper equipment and are following the rules provided by your local airsoft field, you will significantly reduce the chances of being injured.

But if that isn’t enough to convince you, let’s take a look at the question from the eyes of researchers.

A Stanford University study looked at the trends in nonpowder gun-related eye injuries in children. They noticed an increasing trend in eye injuries beginning in 2010 due to the rising popularity in airsoft. They came to the conclusion that, “These eye injuries occur without ocular protection and may lead to permanent eye injury. Increasing regulations for eye protection, sales, and usage of air guns are needed to prevent serious pediatric eye injuries.”

Understanding What Airsoft Guns Are

They may look like the real thing but airsoft guns are just replica weapons mainly used for airsoft sports, target practice, and as movie props.

Most airsoft guns are the exact copies of authentic guns, having the look, weight and feel of their counterpart. This is why many people enjoy the sport. It provides the realistic feel of battle without the high-risk of injury that comes with using a real gun.

While these guns do not shoot bullets, there are unfortunately some safety concerns and legal issues about their use. 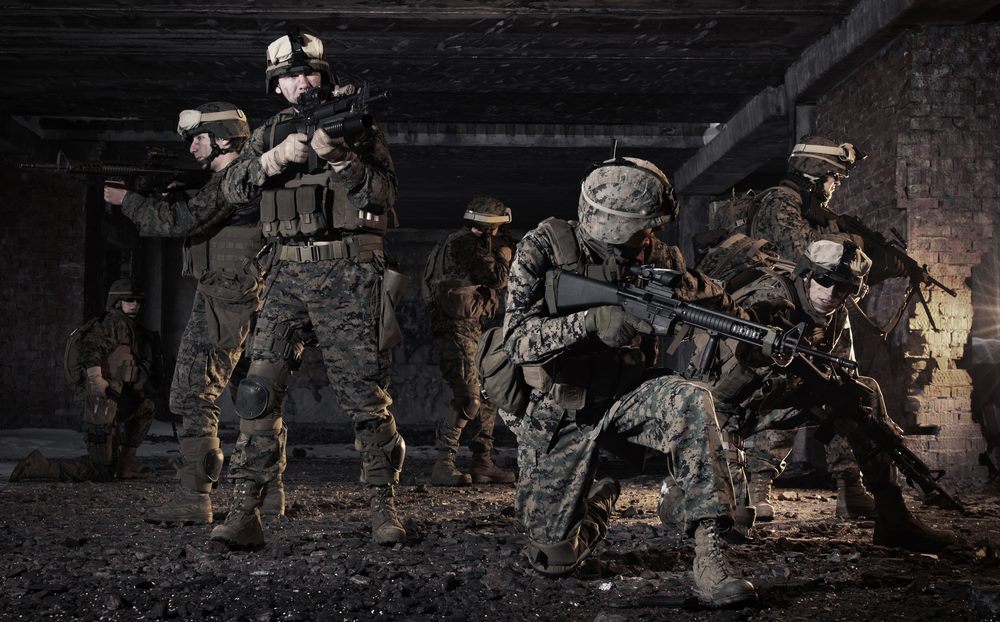 Airsoft guns shoot plastic pellets, commonly known as “BBs.” These guns can be manually operated using a spring-loaded air pump while the more advanced ones operate on an automatic cycling basis.

It doesn’t matter if the airsoft gun is manual (like an airsoft spring rifle) or automatic (Like an AEG), the travel speed of the pellet is typically much lower than real bullets.

Depending on the design and customization, airsoft guns shoot pellets that can travel at speeds of 160 to 550 feet per second.

This is considerably slower than the speed of real bullets which travel at an average range of 600 to 5,000 feet per second.

Where it is legal, airsoft games can be fun. You can start with target shooting using a spring pistol or other basic gun.

As you progress, you can also upgrade to a more complex airsoft rifle. Target shooting is just half the fun compared to playing airsoft in the field.

You can experiment with the different types of models including shotguns and sniper rifles. In some cities, there are organizations of airsoft gun users that organize airsoft activities based on simulated CIA or military missions.

Moreover, airsoft guns are also used in filming movies. Most of those realistic guns they use in action films are actually just airsoft guns.

The Danger of Airsoft Guns

Although airsoft guns are safe, there are still dangers associated with the use of airsoft guns. The most serious is when a pellet is shot to the eyes. 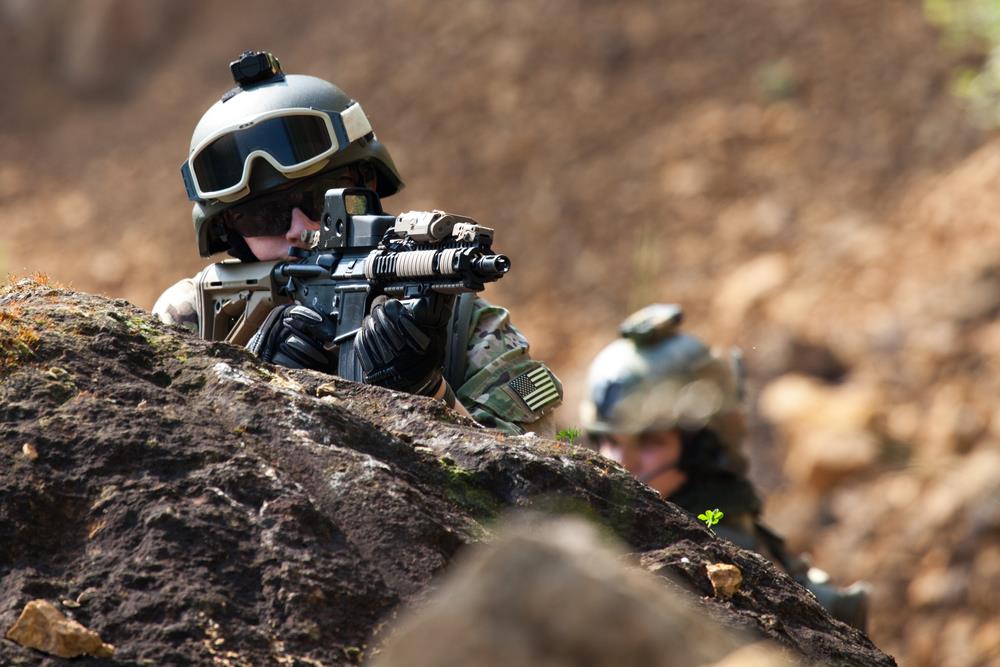 If a person is not wearing goggles, a direct shot to the eye may result in temporary or permanent blindness. This is why I stress the importance of wearing proper protective gear.

When a pellet is shot to exposed skin, it typically leaves a small abrasion or blood blister but rarely does it break into the human skin. And of course, it can be painful. This is typical when playing airsoft and shouldn’t be a huge concern.

Airsoft Guns, How to Play it Safe

A pellet cannot kill a person or cause life-threatening injuries, but users should always observe safety precautions to avoid accidents.

Other required safety gears include gloves and fully sealed goggles designed for airsoft.

Even if you are only doing target shooting, you should at a minimum wear shooting eyeglasses. Low-velocity BBs bounce off hard objects.

If you are shooting wood or other hard targets, there is a big tendency that a pellet will bounce and hit you.

Aside from proper clothing and gear, it is also important for users to learn their responsibility when using an airsoft gun.

Serious injuries often happen when these guns are used improperly or recklessly. For parents with kids who are playing these guns, it is important to impose gun safety rules.

If you are a parent, you should not allow your kids to play airsoft without adult supervision.

Here are some of the basic and vital gun safety rules: 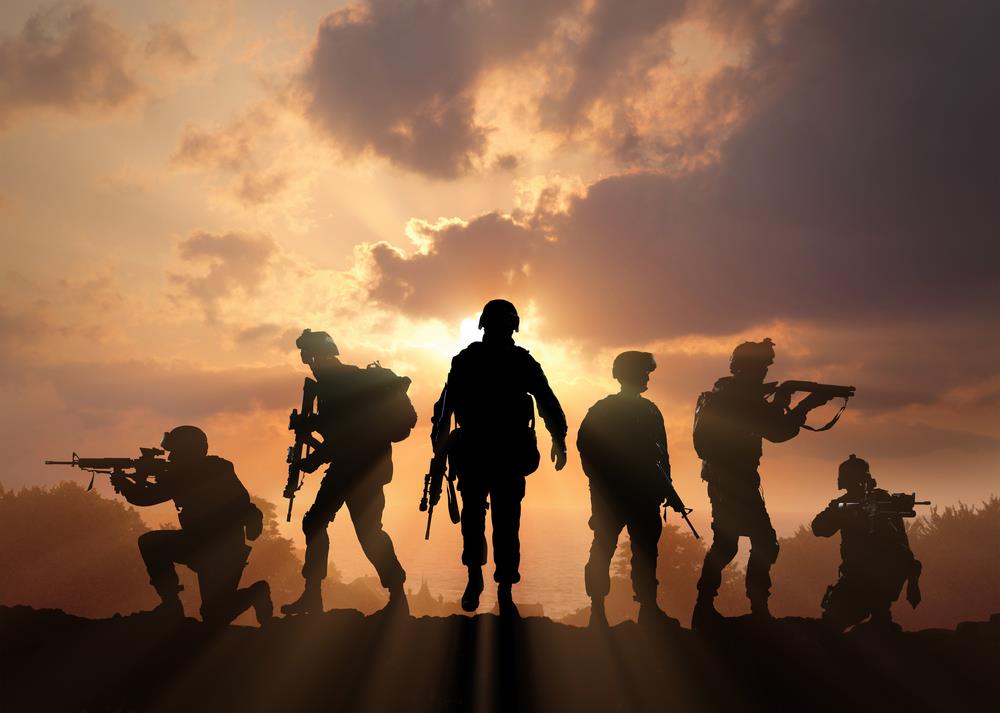 Airsoft guns are considered legal in many parts of the world such as in Brazil, Bulgaria, Chile, France, and Germany.

There are also countries where airsoft guns are legal depending on the age of the user or the features of the gun or pellets used.

In the US, federal law considers airsoft guns as a non-firearm and is legal for all ages. While anyone can use them, those who are under 18 cannot buy an airsoft gun over the counter, in stores.

While this is the general rule, different states and cities have added restrictions for the purchase and use of airsoft guns.

For instance, in California, all airsoft guns should be fitted with an orange blaze barrel when you sell or transport them.

In Minnesota, those who are under 14 cannot possess an airsoft gun unless they are under the supervision of an adult.

There are also cities in the US where shipping of airsoft guns is considered illegal.

Here is a brief summary of airsoft gun regulations in the US:

Arkansas – Both possession and use of all types of airsoft guns are outlawed.

California – Only those who are at least 18 years old can own an airsoft gun in California. The gun should also have an orange tip on the barrel and have fluorescent coloration in certain parts.

Colorado – Students bringing an air gun to school are subject to expulsion in Colorado. Also, brandishing as well as pointing of an airsoft gun to someone is prohibited. There are also designated areas where you can use an airsoft gun.

Maine – In Maine, you cannot sell an Airsoft gun to someone who is under 16 years old.

Michigan – All replica weapons in Michigan are required to have an orange tip on the barrel. Moreover, the age limit for possessing an airsoft gun is at least 18 years old.

Minnesota – Store owners cannot sell to users who are under 14 years old unless they have their parent’s consent. Regardless of age, you cannot carry an airsoft gun in public. 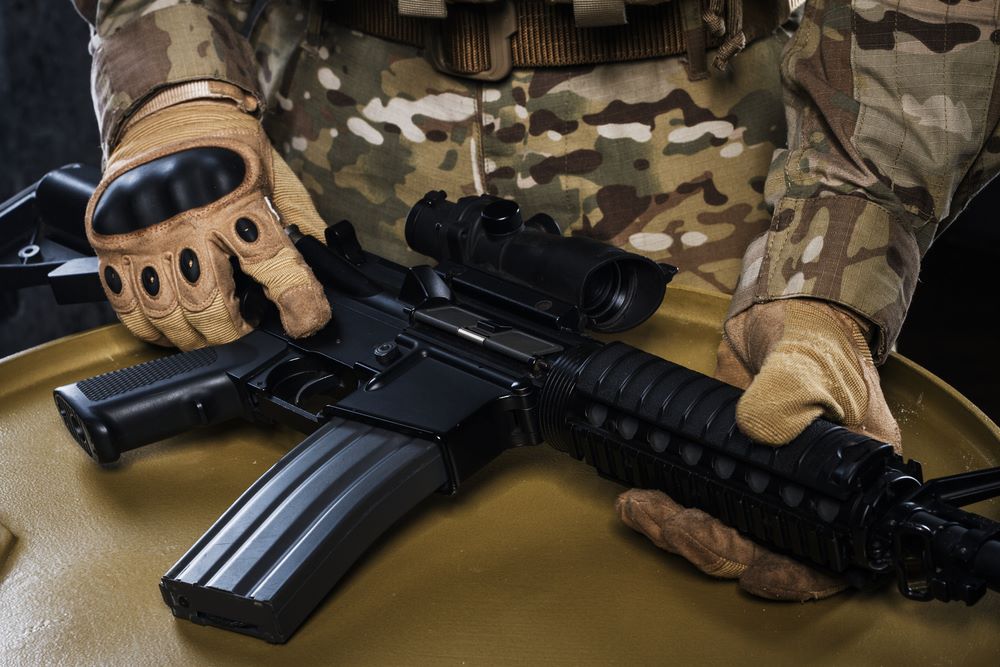 Missouri – Kids under 12 can play with airsoft guns if they are under adult supervision.

New York City – All replica riffles should have bright color markings and coated plastic. An individual under 16 cannot own an airsoft gun.

Texas – In Texas, the laws vary across different cities. You can buy an airsoft gun in the store but you can only use them outside city boundaries.

Washington DC – You cannot display or use an airsoft gun in public when in Washington DC. Replica guns are also considered illegal.

Knowing what to wear and what to do when playing with airsoft guns allows you to minimize or avoid accidents.

It is also important to check if possessing, carrying and using airsoft guns are legal or illegal in your state.