Can You Play Airsoft In the Rain?​

Can You Play Airsoft In the Rain?

We all know electricity and water don’t go well together, but how does that work with your AEG? Can you play airsoft in the rain, or should you pack it up and go home at the first sign of a drizzle?

Let’s take a deeper dive into the misconceptions of playing in the rain, and what you can do to make sure your airsoft gun is safe. 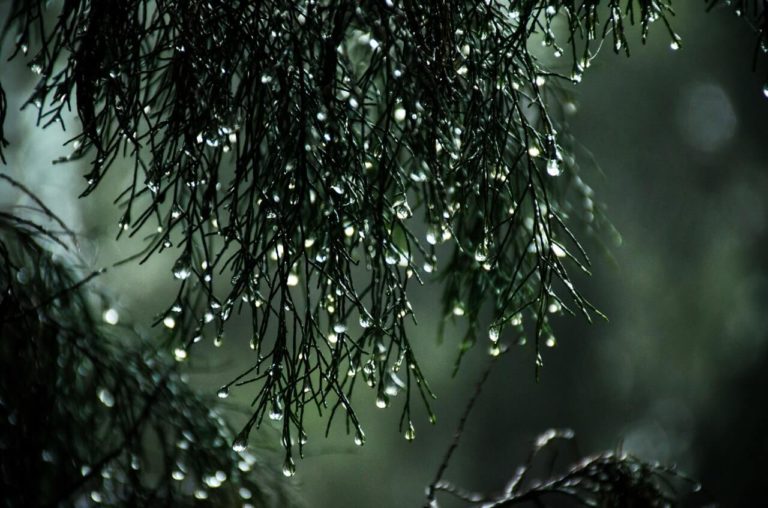