What’s Speedsoft, and Why Do People Hate It So Much?

What’s Speedsoft, and Why Do People Hate It So Much? 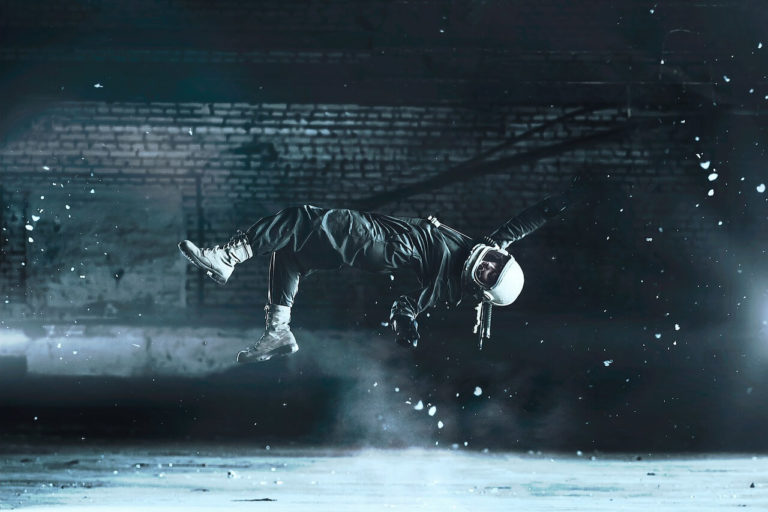 Speedsoft has only been around for a relatively short amount of a time, yet it has managed to stir up quite a bit of controversy in the airsoft community. But why is there controversy, and what is speedsoft anyways?

To put it simply, speedsoft is a play style that combines fast-paced action and creativity in order to achieve airsoft objectives. Because both speed and maneuverability are highly-valued, you’ll find that most players use light-weight airsoft guns and wear comfortable clothing to perform at the highest levels.

If you’ve never seen speedsoft in action, it’s definitely worth a watch. I linked to a montage video below that I think does a good job of capturing the essence of speedsoft.

What are the Rules of SpeedQB?

The speedy growth and success of speedball was in part due to an organization called SpeedQB, which developed the sport SpeedQB in Southern California.

Games are fairly short (around 4 minutes long) and are primarily played in indoor environments.

Although rules may vary slightly from place to place, the basic rules are as follows:

You have two teams with 5 players each. These teams will start on opposite ends, and the game starts after a five second countdown followed by a horn or whistle.

The game is similar to capture the flag, in which players rush to obtain a centrally-located flag and hang the flag in the opposing team’s spawn point. Successfully hanging the flag on the enemy’s side ends the round, and the game is reset. One match is 3 rounds, and a team must win two of those rounds to be declared the winner. Achieving this in under 4 minutes is no easy feat, which is why the sport is appealing to many.

Because the sport is point based, you can still win a match if neither team is able to successfully hang the flag.

Similar to basketball, players can be penalized for committing fouls.

Ways you can receive a foul:

Why Do People Hate Speedsoft?

Because Milsim is the original playstyle for airsoft and is realistic, people have grown accustomed to it and view it as the “proper” way to play airsoft. There are some players who get upset at speedsoft since it is played differently and doesn’t fall in line with the game they are accustomed to. People find it too closely related to paintball. In paintball, you’re not bogged down by gear and only need a paintball gun and some comfortable clothing. Several airsoft players complain that speedsoft players might as well play paintball if they are looking to move around quickly and not follow the standard milsim format.

This isn’t the only reason though. There is a stigma that speedsoft players tend to overshoot modify their airsoft guns to fire as quickly as possible, and/or not calling their hits. Although I won’t deny that there are players that unfortunately fit this stereotype, they are the minority.

People shouldn’t punish players because of their playstyles, especially since this will hurt the growth and popularity of airsoft. Every sport evolves over time, and preventing the evolution of these sports does more harm than good.

Getting Started with Speedsoft

If you are interested in speedsoft, make sure you get yourself the proper gear. Depending on your environment, you might want to get athletic shoes (like tennis shoes), as opposed to boots. You’ll need a reliable but light-weight gun as well. I recently wrote a guide about what airsoft pistols were worth buying, which should help you if you’re interested in that.

You may also want to consider a light-weight airsoft rifle as well, since you’ll be able to provide more firepower without sacrificing too much mobility. Something like an airsoft SMG would be beneficial in that case.

In terms of carrying supplies, make sure you have a light but comfortable belt. I believe SpeedQB sells belts that are optimal for speedsoft players, so that could be worth checking out.

If you’re looking to specifically play SpeedQB and are not sure where the nearest location is, check out the SpeedQB website. They are constantly updating their events page to show all the locations they’re hosting events. The only problem is that it’s not everywhere yet, so you may have to travel to a different state to play. I think we’ll see more locations popup as it grows in popularity.